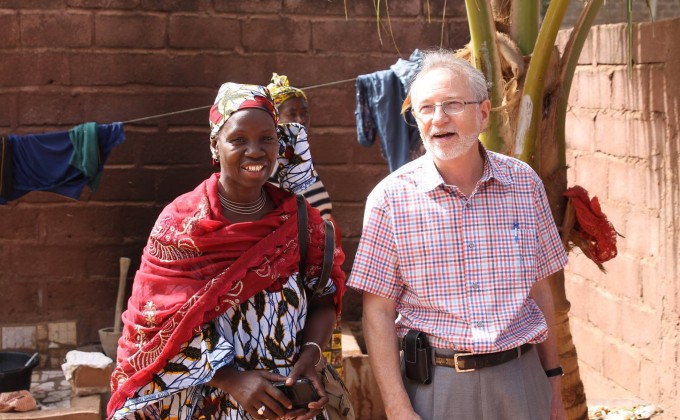 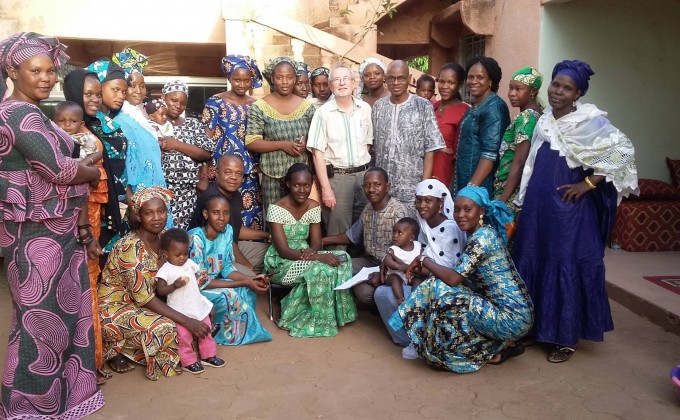 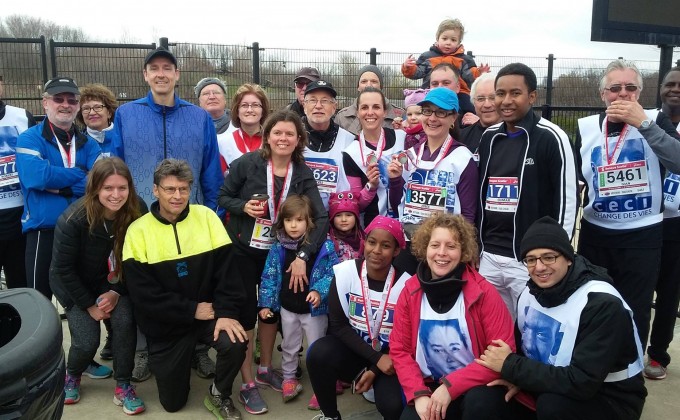 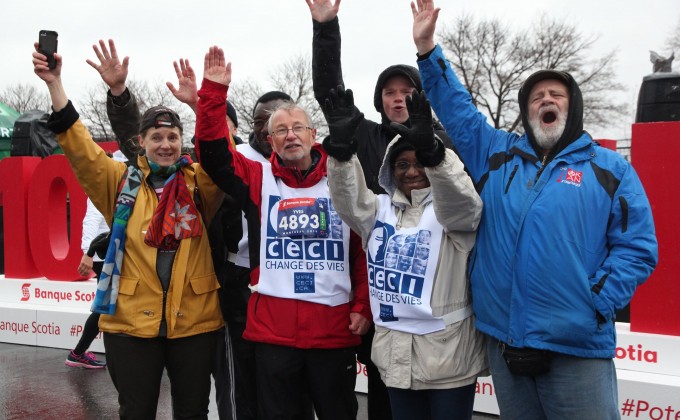 It is with great emotion and great sadness that we were informed of the death of Yves Pétillon,who succumbed to an illness he had been fighting for over a year.

Yves was a man deeply committed to the fight against poverty and all forms of exclusion. He has dedicated his career to international development and has been a prominent figure of CECI. He was director of the rural aerea development studies and projects program from 1981 to 1988; then regional director for the Andean countries from 1988 to 1989 in Lima, Peru; all before succeeding Jean-Claude Desmarais as executive director from 1989 to 1999. It was under his leadership that CECI undertook a deep diversification process, allowing our organization to grow and diversify its sources of income, including by setting up a fundraising unit, then by creating the Alec and Gérard Pelletier Capitalization Fund and the Jean Bouchard Fund. It also was under his leadership that, in 1990, CECI launched the Democratic Development and Human Rights (PDDH) project in Africa, the first bilateral human rights project funded by the Canadian government; and that CECI’s first Women and Development policy was adopted in 1992, thus firmly establishing CECI’s expertise in matters of women’s rights and gender equality.

Yves then went on to hold several management positions at the Canadian International Development Agency (CIDA) and to act as a director to the Canadian aid in Haiti and Mali.

International solidarity was also a family affair for him, and it was in honour of his wife that he created the Armande Bégin Fund for the promotion of women in Mali in 2011. Armande was involved with him in community health projects, notably in Mali, Rwanda, Burkina Faso, Peru, Haiti and Quebec. Volunteering with CECI in Mali from 2006 to 2010, Armande contributed to the establishment and promotion of committees of women users of community health centre services. Since its creation, the Fund that bears her name has enabled hundreds of Malian women to improve their economic situation as well as their health and that of their children.
Yves and his family have therefore remained very deeply committed with CECI, through the management and administration of this Fund, but also by leading philanthropic activities and by mobilizing, year after year, a united and committed team for the CECI Charity Sports Challenge in contribution to the Armande Bégin Fund.

More than an essential member of the CECI family, Yves was a builder. This hard-working man, with his unshakeable commitment to those causes close to his heart, has been a source of inspiration for many of us. He devoted a lot of time, energy and generosity to each of his projects. A man of great heart has left us.

Yves was surrounded by his family and loved ones until the end. The whole team at CECI wishes to express their sincere condolences and extend their sympathy to them.