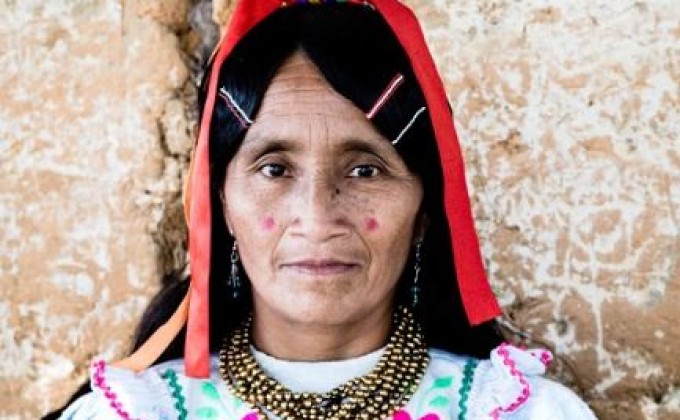 Since the early  2000s, the number of people living below the pover - ty line in Peru has halved, and the country has emerged as one of the most dynamic and fastest growing economies in Latin America.

However, major social challenges remain in terms of inequalities and development, especially in the most remote areas. The presence of cultural stereotypes that discriminate against women, young people and indigenous communities generates social exclusion and prevents them from benefiting from the country’s economic growth. Moreover, the Peruvian economy is still based mainly on the exploitation and export of natural resources, which makes it particularly vulnerable to a fall in their price, as was the case between 2014 and 2018.

But the country can also count on the diversity of its climate to grow products that are particularly valued in export markets, as well as the splendor of its culture and landscapes that make it one of the most visited countries in Latin America. That is why, through the Uniterra Program, WUSC focused on strengthening the value chain of cocoa, chocolate and tourism. These are strategic sectors for Peru in which women, youth and indigenous populations previously did not participate, but they can now benefit from promising economic opportunities.

Here are stories that illustrate some of the achievements of the Uniterra Program in Peru.