“Women’s Voice and Leadership”: A new project implemented by CECI in Senegal 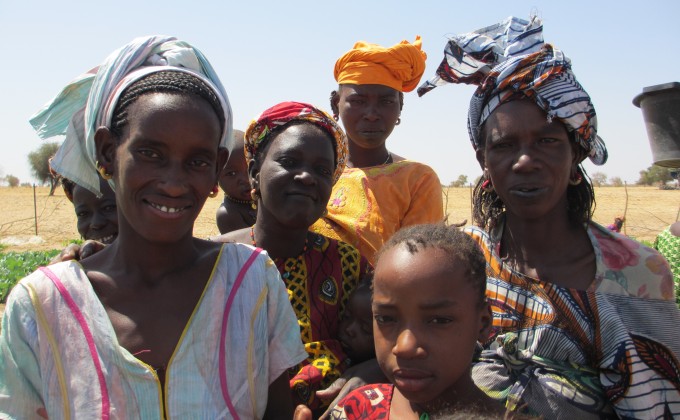 On December 13, 2018, the Government of Canada announced the award of 6 million dollars in financing for the “Women’s Voice and Leadership” project that will be implemented in Senegal by CECI from 2018 to 2024.

This project will strengthen the financial, technical, human and institutional capacity of women’s rights organizations from Senegal’s civil society and of their networks through effective, efficient and innovative approaches. The project is part of Canada’s Feminist International Assistance Policy, which seeks to “foster active and relevant participation and decision-making for women and girls in all of its interventions”, as stated by Ms. Lise Filiatrault, Canadian Ambassador to Senegal.

Mr. Mouhamadou Leye, director of CECI-Senegal, claimed to be “greatly honoured by the trust placed in CECI by the Canadian government on the crucial issue of women’s and girls’ rights and of the fight against injustice and inequalities”. He continued: “Combating poverty and inequalities is the very core of CECI’s mission. Achieving it inevitably means working toward the economic empowerment of women, giving women and girls access to decision-making instances, and combating all forms of gender-based discrimination.”

Present in Senegal for the past 34 years, CECI is known there for its contribution to the promotion of gender equality and to the protection of women’s and girls’ rights through various international cooperation and development projects and programs, as well as for its support in creating coalitions working to uphold human rights and achieve gender equality.

Through this new flagship project, alongside Senegalese women’s rights organizations and networks, CECI is gearing up to lead innovative and meaningful actions to keep progressing toward gender equality and to uphold women’s and girls’ rights in Senegal.

Sign and join #CECIforGenderEquality to empower women and girls in Senegal.