Women in Action Award given to Ms. Rosy Cyr 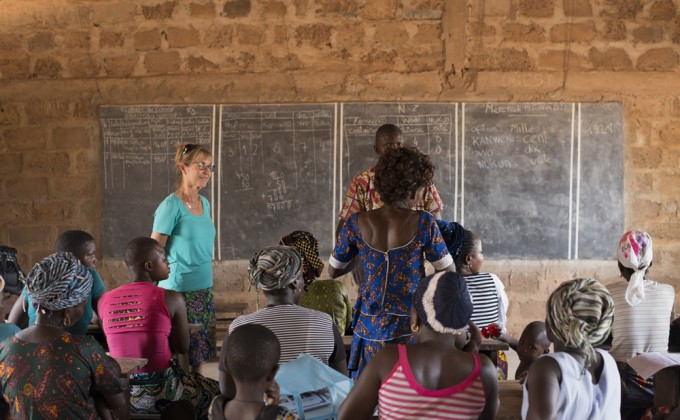 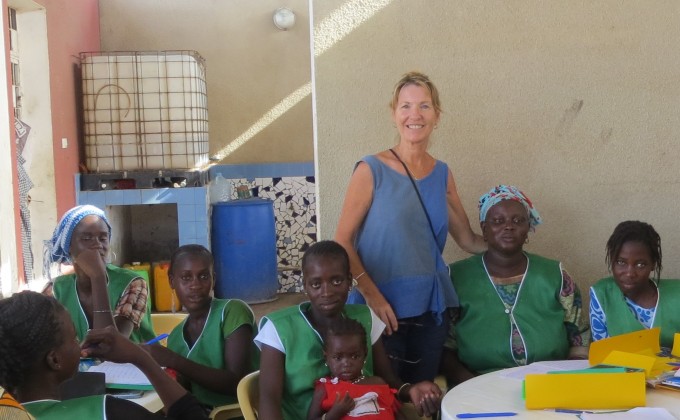 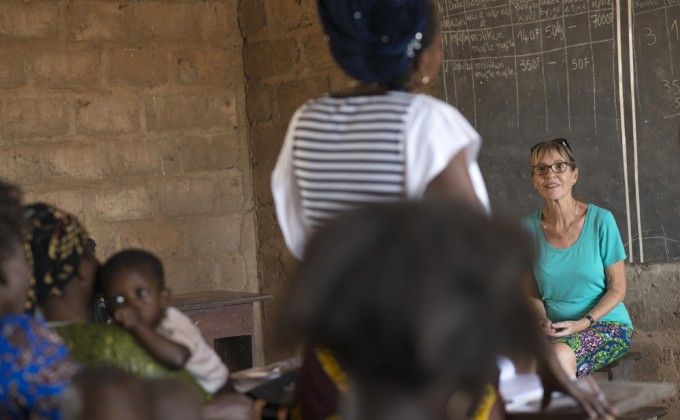 It was with great emotion and pleasure that the CECI team awarded Ms. Rosy Cyr the 2021 Women in Action Award. The award ceremony was held during CECI's Annual General Assembly on November 12, 2021.

The Women in Action Award recognizes individuals or organizations that have made a significant contribution to equality between women and men.

Ms. Cyr is currently carrying out a mandate as a consultant in adult education and literacy in Benin. She has nearly 16 years of experience as a volunteer. She carried out many mandates in Senegal between 2006 and 2017, in which, according to CECI-Senegal Director Mouhamadou Leye, "she has demonstrated a continuous and unwavering commitment accompanied by a long-term vision (...) Her passion and commitment to the effectiveness of girls' and women's rights to education are reflected in the significant results she has achieved with CECI's partner organizations in Senegal.”

Lionel D'Oliveira, manager of the support program for women entrepreneurship in the rice sector at CECI-Benin, emphasized that Ms. Cyr demonstrated "a great deal of commitment, ability and efficiency that allowed her to make a name for herself within the CECI team, with our partners and with the communities in the department of Collines in Benin.

According to Philippe Dongier, CECI's Executive Director, Ms. Cyr "through her involvement, altruism, and her daily actions with local partners, has demonstrated exemplary solidarity and a desire to build a better world. Her example reflects CECI's values in cooperation, which are respect, equity and commitment.”

Her involvement with CECI in conveying a positive message about volunteering and in presenting a positive and radiant image of the organization are aspects that the jury valued in her nomination. Mr. Carl-Éric Guertin, jury representative, member of the board of directors and CECI associative member, presented the award to Ms. Cyr during CECI's annual assembly.  Feeling honoured, Ms. Cyr thanked her family and her children who supported her from afar during her years of work abroad. She said that she received this award with great humility but also with a touch of pride for all the work she accomplished.

Congratulations and thank you Rosy from the entire CECI team!