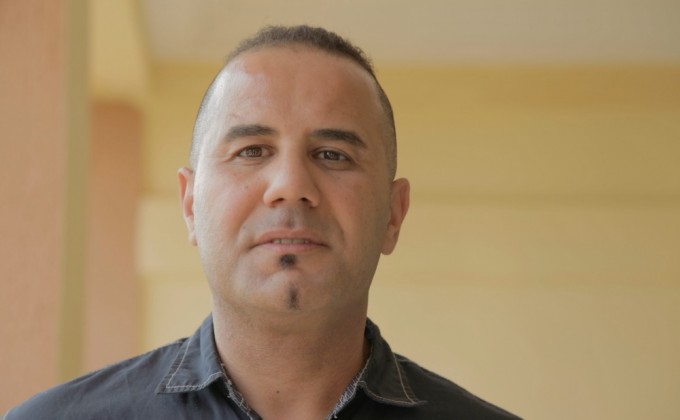 Montreal, August 14, 2017 - CECI and WUSC wish to express their profound sadness over the loss of Bilel Diffalah, a Canadian volunteer, who was among the victims of the attack in Ouagadougou on the evening of August 13, 2017. All remaining CECI and WUSC volunteers in Burkina Faso are safe and accounted for.

Bilel had been in his role as Hygiene and Biosecurity Advisor with the Uniterra volunteer cooperation program (jointly implemented by CECI and WUSC) since November 2016. He had been working alongside the Interprofessional Poultry Organization, a local partner of the program.

"Bilel was a very dedicated volunteer. He was respected both by his colleagues and by the partner organization with whom he was working. In our experience, he had always shown exemplary behaviour as a Canadian volunteering overseas.” said Fatimata Lankoande, coordinator of the Uniterra program in Burkina Faso.

Immediately upon the announcement of the attack at the Aziz Istanbul restaurant, the CECI and WUSC teams in Canada and Burkina Faso reached out to the 28 Canadian volunteers present in Ouagadougou and throughout Burkina Faso to ensure their safety. Nearly all were found safe and sound but one person was unaccounted for.

“Our country teams, with the support of the Canadian Embassy in Ouagadougou and Global Affairs Canada in Ottawa, deployed every means to make contact with the missing person. Unfortunately, we received confirmation around noon, Montreal time, that this person was among the victims." said Odette McCarthy, Director of the Uniterra program. “CECI and WUSC wish to extend their deepest condolences to the family and friends of Bilel and to all those affected by Sunday's attack.”

Canadian volunteers in the Uniterra program are subject to strict security rules that are regularly reviewed by the CECI and WUSC teams in Canada and Burkina Faso. These teams provide daily monitoring of security levels and alerts issued by various embassies including Canada, the United States, and France. Volunteers are informed as soon as changes to the rules are made, particularly with regards to the list of places they should avoid.

For several months, the situation has been stable in the country, and no incidents had occurred since the deadly attack in January 2016. Over the past 18 months, the alert level was raised a few times, mostly with the approach of long weekends and festivities. On these occasions, CECI and WUSC have tightened security rules for Canadian volunteers. This was not the case this weekend, no special official warning had been issued.

Centre for International Studies and Cooperation (CECI) is an international cooperation organization founded in 1958 that combats poverty and exclusion through sustainable development projects in Africa, Asia and the Americas.
Established in Burkina Faso since 1985, CECI has since assured an ongoing presence through a team of professionals and dozens of Canadian volunteers who each year support rural communities in areas such as sustainable economic development, food security and gender equality. www.ceci.ca

WUSC (World University Service of Canada) is a Canadian non-profit organization dedicated to improving education, employment, and empowerment opportunities for youth around the world. WUSC’s vision is a world where all young people can grow up in safe, secure, and supportive environments; where they can learn, work, and play a vital role in the country’s development. www.wusc.ca

Uniterra is a leading Canadian international development program that is jointly operated by CECI and WUSC. Each year, 600 volunteers contribute their time and experience to positive and lasting change towards a more equitable world by dedicating a few weeks to two years of their lives to international volunteer work. The program also provides opportunities to get involved in Canada and play an active role in combatting poverty. The Uniterra program receives funding from the Government of Canada, provided through Global Affairs Canada. www.uniterra.ca