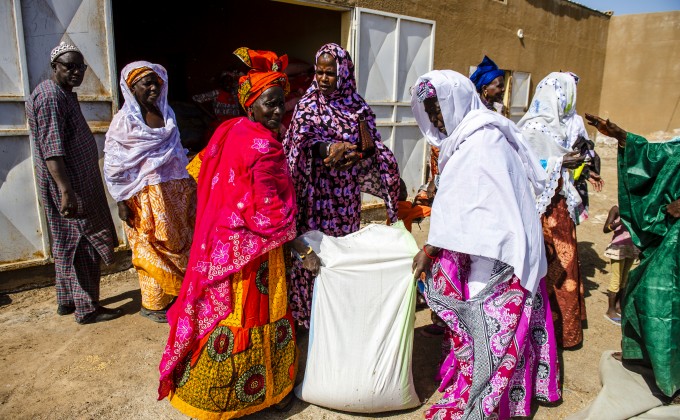 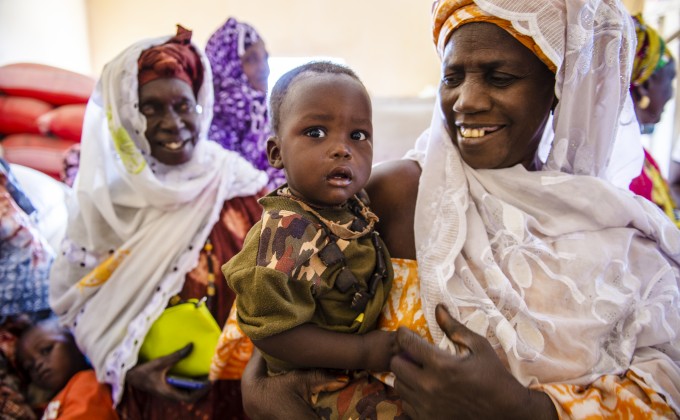 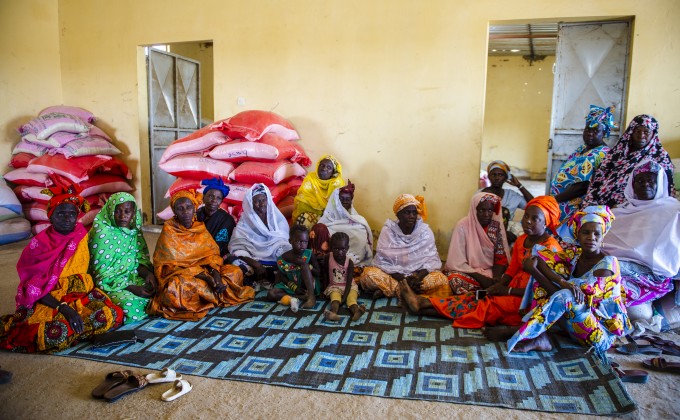 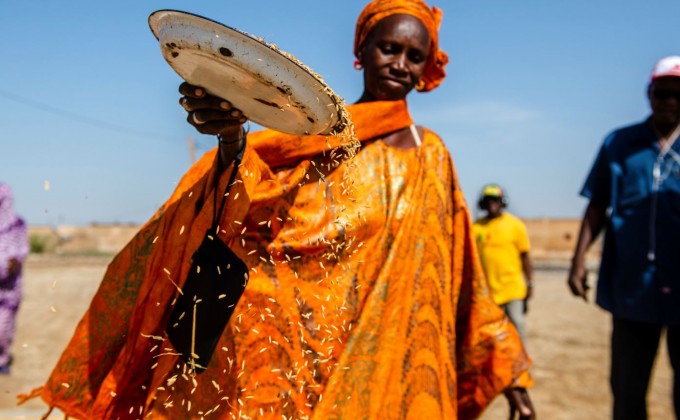 FAR. A GAUGE OF SUCCESS!

Southern Senegal is an agro-sylvo-pastorial territory that extends hundreds of kilometres from Dakar to the borders with Guinea Bissau and Gambia. It represents one of the country’s fertile granaries. The headquarters of the Resilient Women and Agriculture (FAR) project is located in the heart of Upper Casamance, in Kolda. With the goal of promoting the well-being of women and youth from agricultural households, the actions put in place until 2024 will support the climate resilience of these households in the regions of Kolda, Sédhiou and Tambacounda, with a focus on three crops: rice, bananas and vegetables.

The dynamic team includes specialists in agronomy, environment sustainability and climate change, marketing, capacity-building and gender issues. A synergy of talents for the full realization of a genuinely “innovative green project” that respects gender and intergenerational equality. Once completed, the FAR project will have federated 3,000 people (50% women) on issues of rights and leadership.

Four thousand producers (60% women, 20% youth) will be equipped with a practical tool kit on entrepreneurship, farm management and climate-smart practices. For project leader Dado Baldé, her vision as a woman will serve as a driving force for thousands of women targeted by the project. “I believe in the capacities of women and youth producers to take on the challenges of climate change themselves. The FAR project is committed to supporting them and building their technical capacities, accessing factors of production and positioning itself within decision-making bodies,” says Baldé.

The innovation of the FAR project constitutes a winning approach to international development and rural climate resilience. Thanks to the strength of the support it receives in climate services in Senegal—the Agence nationale de l'aviation civile et de la météorologie (ANACIM), the university network and the Centre de Suivi Écologique (CSE)—thousands of producers targeted by the project can count on data that can be applied to their farm work and enhance their response to the vagaries of Mother Nature.

The FAR approach, based on the “faire-faire” strategy, is built on an alignment of the organizational capacities of its various trusted partners, recognized in FAR’s three areas of action, and brings together players from the community, civil society, women and youth organizations in the spirit of “there’s strength in numbers!” These Senegalese NGOs include groups that have decades of expertise in their region, advocating for the rights of women and youth, environmental protection and food security, in particular. Cases in point are the Organisation de Formation et d’Appui au Développement (OFAD Nafooré), based in Kolda, that has been building its network from west to east in southern Senegal since 1999. The group Enda eau-populaire has been fighting for the democratization of access to water, essential to the survival of both humans and the Earth, since 1994. In Tambacounda, the Groupe d'Action pour le Développement Communautaire (GADEC) has been leading citizen struggles since 1987 in defence of the most vulnerable communities. As for the Réseau Africain pour le Développement Intégré (RADI), with its structures in Dakar and Kolda, it has been leading actions against poverty, injustice and ignorance, by focusing on developing the participation and training of the populations involved. The very essence of capacity building

To learn more about this captivating project, visit the online project sheet!
https://www.ceci.ca/en/projects/resilient-women-and-agriculture

Learn more about the FAR project partners by visiting their websites!