CECI's Comedy for Solidarity was a success! 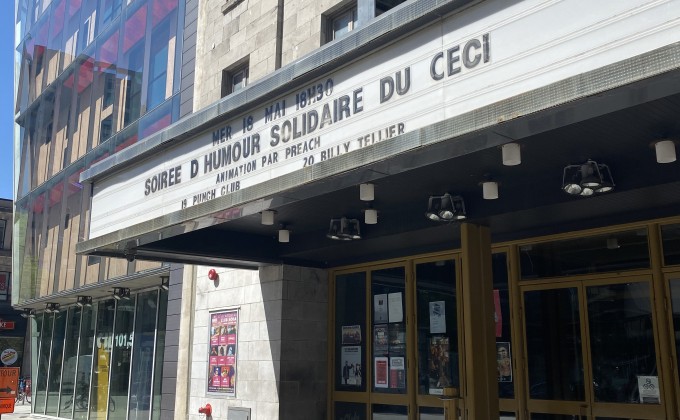 On May 18, the laughter of nearly 200 people resounded at Club Soda during the very first edition of CECI's Soirée d'humour solidaire. Our benefit show highlighted our actions in Haiti as well as the talent of Preach and a dozen comedians from the Montreal scene as part of the Mobilization Campaign for Haiti's Deep South.

The objective of this campaign is to raise funds to support the Haitian population following the earthquake that severely affected the south of the country last August.

"We had a wonderful evening! My cheeks still hurt from laughing so much!"

We would like to thank our partners: Air Canada, Desjardins, Club Soda and Duo de chefs traiteur, the audience and all those who made a donation.

If you could not attend, you can still make a contribution.