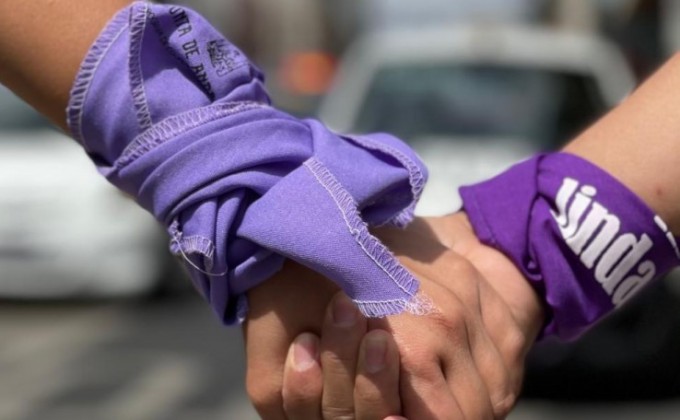 It is with great joy that we are launching this first issue of CECI Guatemala's newsletter with a focus on gender equality, which over the past three decades has become a central element in all of our actions.

In fact, CECI Guatemala's office was created in 1992, and in that same year our NGO adopted its first Gender Equality Policy.

Following the recent end of the 36-year armed conflict, CECI began working in Guatemala with the goal of accompanying civil society organizations in their efforts to restore peace and democracy. Since then, CECI Guatemala has implemented around fifty cooperation projects that have reached more than 500,000 people who have benefited from each initiative; it has also responded with humanitarian aid during the country's most critical emergency situations.

This long journey has led us to reaffirm our commitment to fight against poverty, exclusion and all forms of injustice and inequity, but mainly it has led us to focus our efforts on promoting the rights of women and girls, who continue to be the most vulnerable and excluded in all areas.

In this first newsletter, we share the most important achievements of our projects in the last quarter, which seek to reinforce equality between women and men through the empowerment of women and girls.