$93,000 raised for the benefit of women rice parboilers in Burkina Faso! 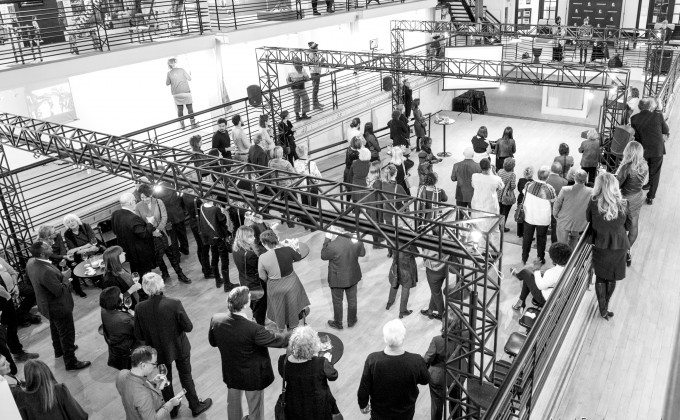 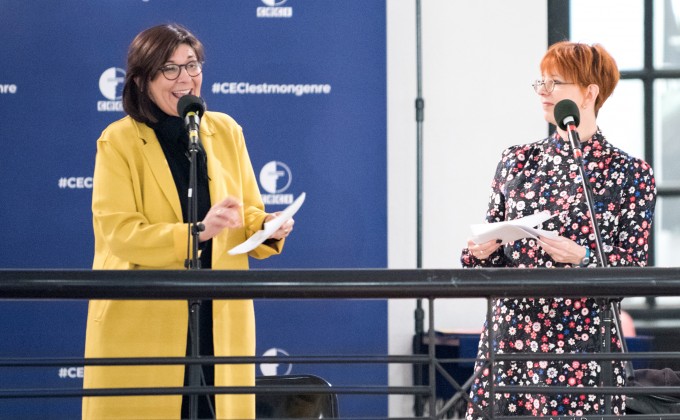 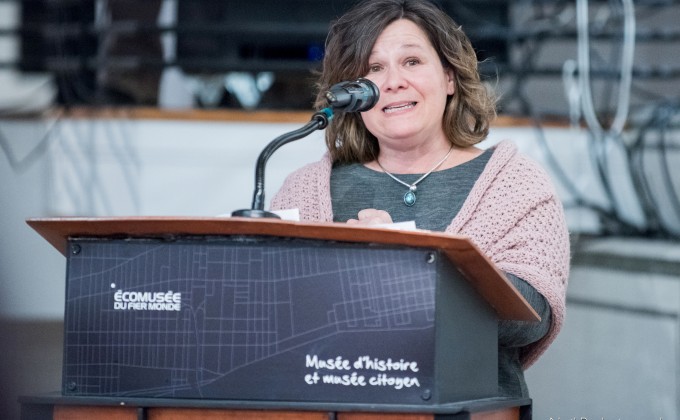 On March 7th, CECI’s Club des ambassadrices organized a benefit cocktail in support of women rice parboilers in Burkina Faso, a project the club has been supporting since 2014. With ambassadors Chantal Lamarre and Marie Grégoire as masters of ceremony, the evening gathered over 110 people, raising upwards of $93,000!

In a festive atmosphere fuelled by two Burkinabè musicians, the ambassadors made sure the whole evening went smoothly, including the silent auction and the surprise game designed for raising funds. Worthy of mention, His Excellency Athanase Boudo, Ambassador of Burkina Faso to Canada, along with his counsellor, Madame Séverine Kanssonno, came to show their support for this wonderful initiative.

Through conversations, testimonials and anecdotes shared in Montreal’s Écomusée du fier monde, a common interest came to light: the creation of nursery schools within the parboiling centres, which would allow the Burkinabè women to increase their revenues.

Since 2014, CECI’s Club des ambassadrices, composed of 50 influential women of Quebec, supports the Women Rice Parboilers of Burkina Faso project, whose goal is to increase women’s economic power by strengthening the cooperatives of women rice parboilers so that they may become profitable, professional, recognized businesses.

This project draws upon three major social achievements in Quebec that have had and continue to have a major impact on the economic development of our communities, particularly for women:

Seeking to adequately address the actual needs of Burkinabè women from its very inception, the Club des ambassadrices has led two missions organized by CECI in Burkina Faso, one in September 2016 and the other in February 2017.

On the first mission, led by ambassadors Michèle Bussières and Gabrielle Pauzé, the women rice parboilers spoke of their need for a safe and nurturing space where to leave their infants and young children during the work day. As such, ever since 2016, the ambassadors have geared most of their efforts towards the implementation of nursery schools, a project that was especially close to their hearts.

At the event, Brigitte Aubé, early childhood expert who took on the voluntary assignment to support the creation of the daycare centres, shared a few words and images depicting the project’s success.

“The creation of these three nursery schools allowed for the women to carry out their activities with peace of mind, as well as for the stimulating development of the children in a safe environment supervised by qualified individuals. The nursery schools are managed by committees composed of five of the participating parents, including three women and two men. This brings the added benefit of sensitizing men to the issue of balancing work and family life for women,” Aubé explained.

CECI wishes to warmly thank all those who have made donations on this evening, and to all those who have generously contributed to the efforts of CECI’s Club des ambassadrices over the past five years for their project in support of the women rice parboilers. Through all its initiatives, the Club des ambassadrices has raised $275,000 in support of 3,000 women rice parboilers in Burkina Faso and their family, amounting to over 10,000 people.

CECI extends its gratitude to the members of the financing committee, the sponsors, all the partners and the team of volunteers for all of their support and solidarity surrounding this charity cocktail. CECI also thanks the women ambassadors for their efforts, their generosity and their unwavering engagement with us since 2014!

To see the activities of CECI’s Club des ambassadrices and some inspiring testimonials from the beneficiary women rice parboilers, watch the video playlist of the PAERIZ project.

Members of the financing committee:

Sponsors for the evening:

Partners for the evening:

(1)   The Women Rice Parboilers of Burkina Faso support project (2014-2019), supported by the Club des ambassadrices, was implemented by CECI and funded by the Government of Canada through Global Affairs Canada. The project was carried out in partnership with the Burkina Faso’s Ministry of Agriculture and Food Security, the Interprofessional Rice Committee of Burkina (CIR-B) and the National Union of Women Rice Parboilers (UNERIZ).