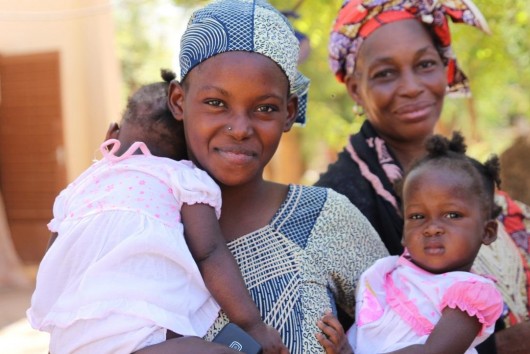 The Armande Bégin and Yves Pétillon Women's Fund in Mali supports initiatives by Malian women's associations to improve their economic situation and their health and that of their children.

The Fund was first established in memory of Armande Bégin, who passed away in 2011, and who was involved in community health projects in Mali, Rwanda, Burkina Faso, Peru, Haiti and Quebec throughout her life.

Between 2011 and 2021, the Fund was managed by CECI in collaboration with Yves Pétillon, former Executive Director of CECI between 1989 and 1999, and his family. Yves was more than just a member of the CECI family, he was a builder and contributed greatly to its growth.  Over the years, he remained deeply committed to CECI, notably by following up on the Fund, implementing philanthropic activities and mobilizing, year after year, a solidarity team during the CECI/Scotia Charity Challenge.

Following Yves' death on April 20, 2021, CECI and his family renamed the Fund to honor and continue his commitment to the advancement of women in Mali and to a more just and united world.

Since its creation in 2011, hundreds of women have benefited from management training and microcredits that have enabled them to increase their income-generating activities (agricultural production, processing and sale of agricultural products, manufacturing and sale of handicrafts).  In addition, thousands of women have also benefited from nutritious meals and a hygiene kit after giving birth, as well as advice on nutrition and the health of their child. Prenatal consultations have since increased significantly within the community health associations.

Visit the Facebook page of the Armande Bégin Fund to find more information regarding its projects. 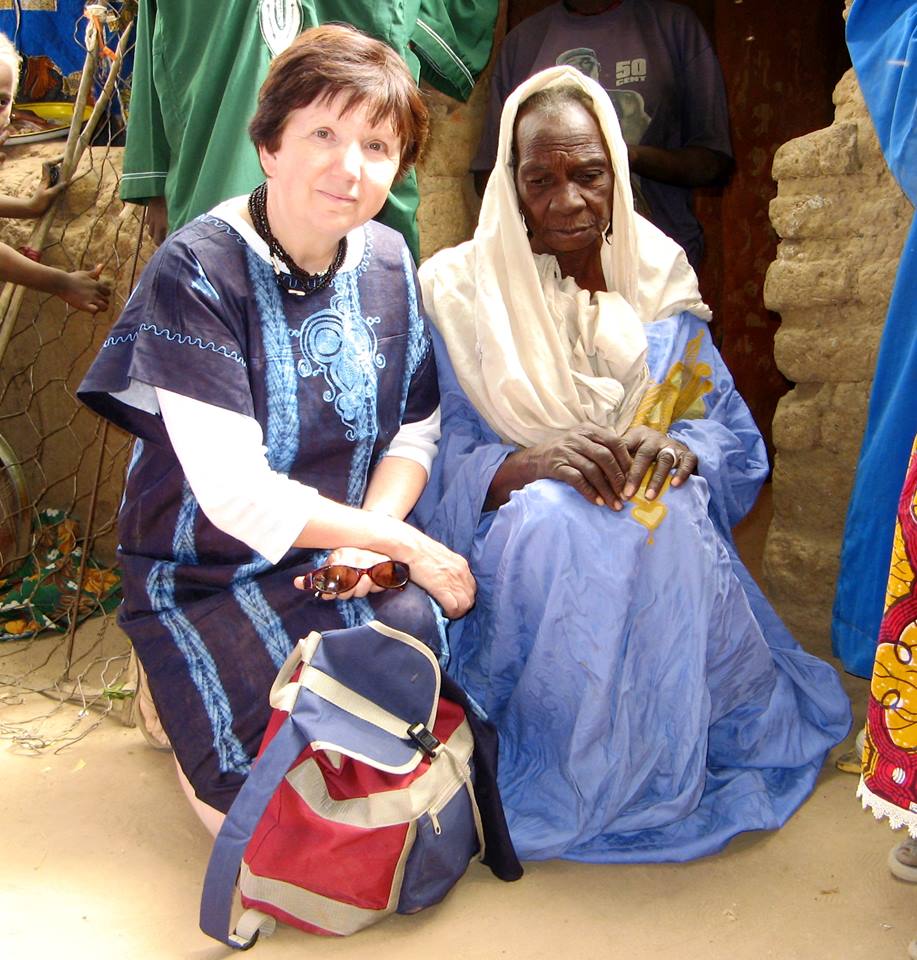