CECI began operating in Vietnam in 1991. The country had just opened up to international assistance with a view to further integrating local communities into the market and increasing their agricultural revenues. CECI-Vietnam’s actions have specifically targeted improving the livelihoods of ethnic minority communities living in the mountains. After responding to flooding in the central provinces of the Hue region in 1999, CECI-Vietnam continued supporting the development and implementation of innovative, participative approaches to disaster risk reduction, particularly for disasters related to climate change.

In 2012, after 20 years of working to reduce poverty in the country, CECI pulled out of Vietnam. With the poverty rate reduced from 60 to 14%, Vietnam became a middle-income country and set down the path to industrialization by 2020.

Since 2012, however, CECI has remained involved in the country through our volunteer cooperation program, Uniterra, which we jointly operate with our partner, World University Service of Canada (WUSC).

WUSC and CECI, Proud of Our Volunteers!

THE CECI DOES NOT CURRENTLY HAVE AN OFFICE IN THIS COUNTRY 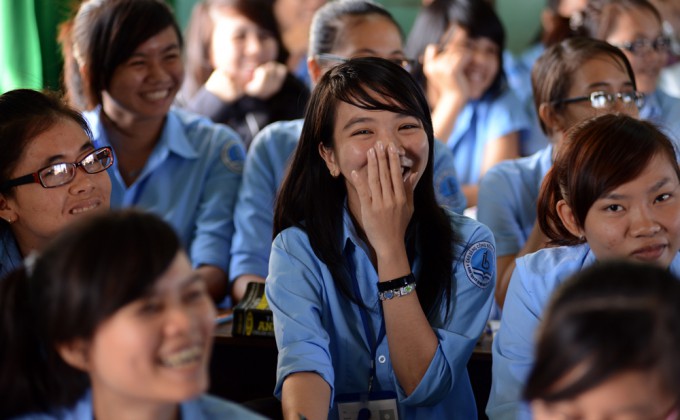 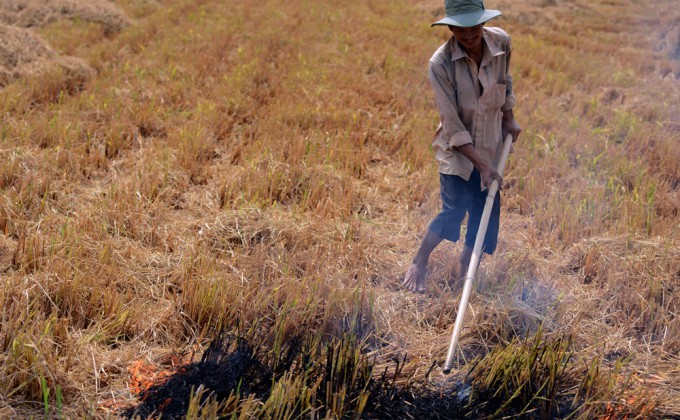 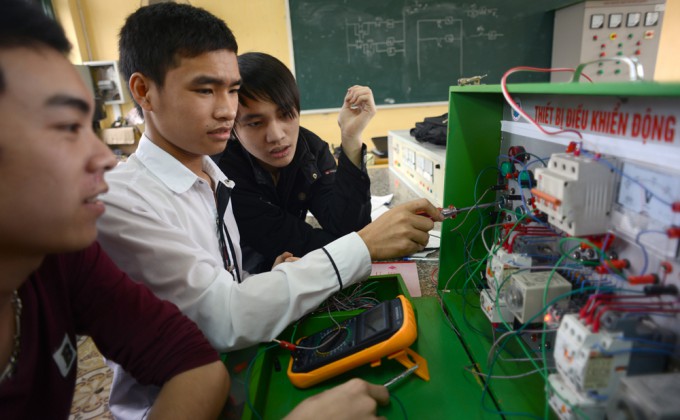 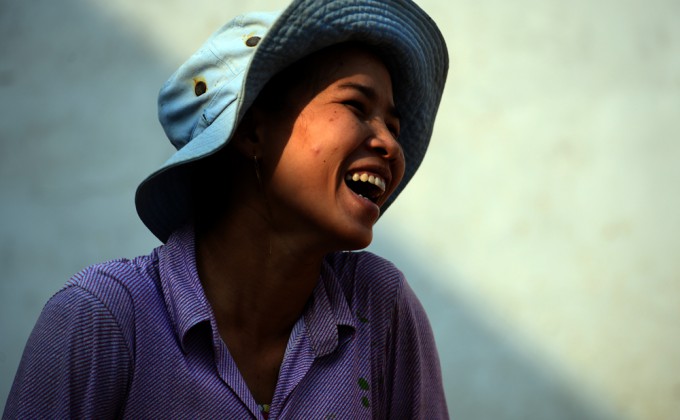 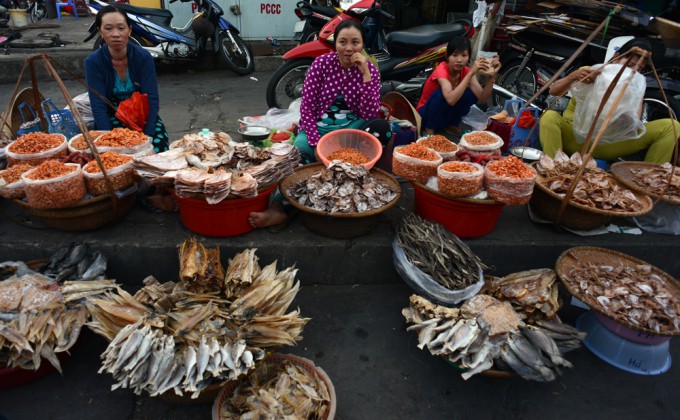