In Haiti, CECI has maintained a constant presence since 1971, even though the country’s periods of political instability. CECI-Haiti is active in 45 communes, or 32% of the country, making it one of the largest international assistance and development organizations. CECI-Haiti has helped improve quality of life for hundreds of thousands of people, supporting new models of partnership between local and national authorities, civil society organizations and the people.

Two hours after the earthquake on August 14, Jeanty François, in charge of operations for CECI-Haïti’s Sud bureau, was in contact with Haiti’s civil protection directorate for the department. Well-established before the earthquake in many of the affected areas, the team of over 20 employees and partners from CECI’s regional office in Cayes were among the first on the ground to assess the damage and to support the emergency response in many of the most affected areas.

Tuesday, August 17, 2021 - CECI is calling on Canadians to show their solidarity for the people of Haiti, battered by a 7.2 magnitude earthquake that shook southwestern Haiti on the morning of Saturday, August 14, 2021. The earthquake has caused a great deal of human suffering and material damage, exacerbating an already difficult socio-economic situation for the communities living in this region. The provisional assessment to date from civil protection authorities reports 1419 deaths, more than 6900 people injured, more than 75 000 families affected by the disaster and serious damage to homes and infrastructure. The Haitian government has declared a one-month state of emergency.

Construction and Inauguration of Three Health Centres in Haiti: a Victory for International Cooperation

Health Expertise for the Fight Against COVID-19 in Haiti

61/5000 Press release: CECI-Haiti and the crisis situation (in French)

Press Release: The Government of Canada Announces $ 8.3 Million in assistance for Its Women's Voice and Leadership Initiative in Haiti to Be Led by CECI

Press release. CECI Calls for Public Support of the Maison d’Haïti In Solidarity with Asylum Seekers

In Haiti, Relaunching Activities after the Storm

“Working Together, Hand in Hand” Overview of a Haitian Mission in Canada

Haiti: 250 young people and 70 leaders ready to participate in the development of Carrefour-Feuilles (in french only)

Haiti: Commemoration of the International Day Against Women and Girls Violence in Carrefour Feuilles (in french only)

Fanm Deside: an organization that fights to improve the status of women in Haiti

Haiti: A celebration to honour successful students and schools in Artibonite

The CECI
in Haiti 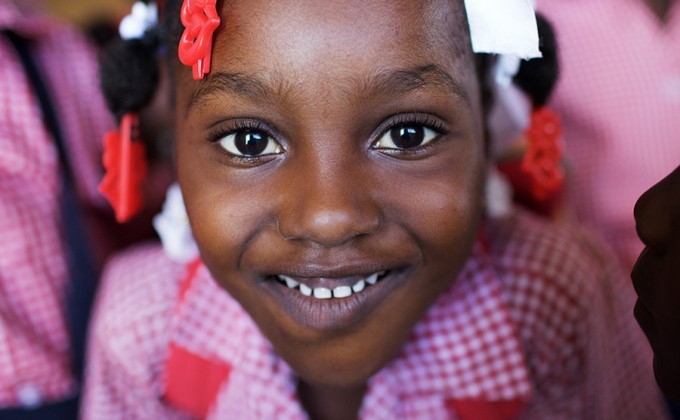 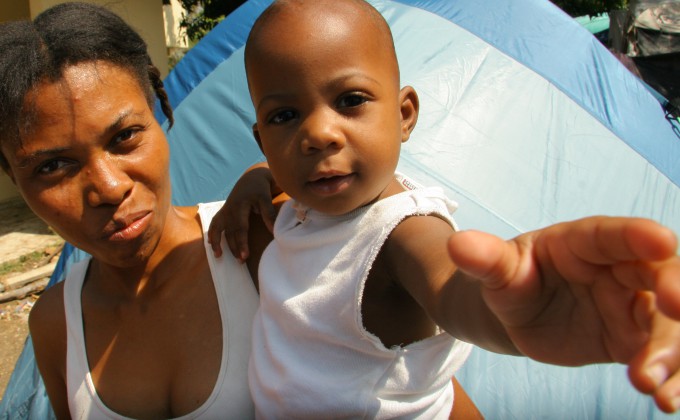 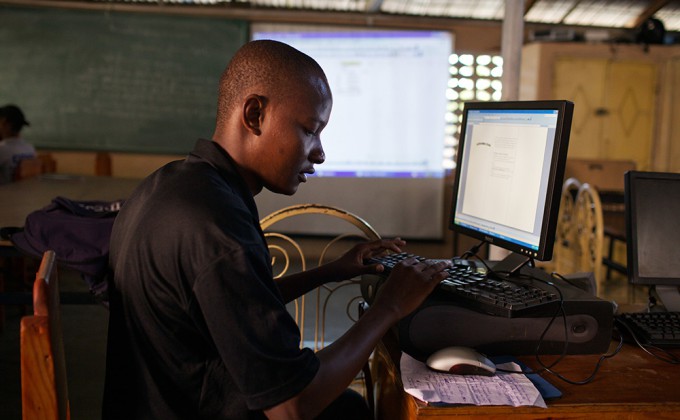 © Benoit Aquin
There are currently 11 positions available for volunteering in Haiti See all positions
Subscribe!