CECI has been working in the area of violence prevention in El Salvador since 2001. Despite the progress made, El Salvador is still plagued by an environment of violence and crime, which all too often translates as domestic violence and youth gangs. In response, CECI also works to enhance governance and security by proposing new community-based approaches to violence reduction. We also work at the regional level to support human security.

The activities carried out in communities have been positive and resulted in a drop in crime. To learn more, watch the film 'Erasing Marks from the past' and also read the PowerPoint presentation by the Central American Observatory on Violence (OBSICA).

The CECI
in El Salvador

THE CECI DOES NOT CURRENTLY HAVE AN OFFICE IN THIS COUNTRY 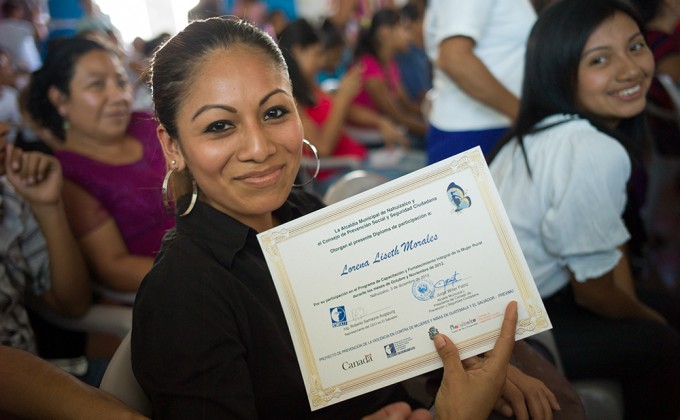 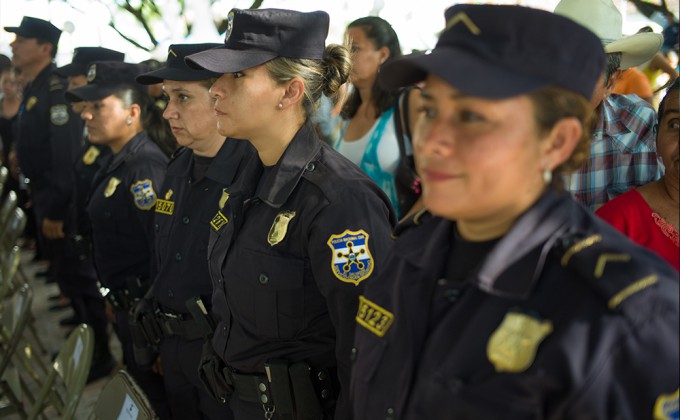