Since 2017, CECI has been actively participating in the economic empowerment of women and young women through the Projet d'Appui à l'Entreprenariat Féminin au sein de la Filière Riz (PAEFFR), in the Collines department. However, CECI Benin is not officially registered in Benin until 2021.

CECI Benin aims to continue its support and struggle alongside women, young women, the poor and other marginalized groups and to position itself in the arena of key partners of the government and donors for the achievement of sustainable development goals. CECI's actions in Benin are national in scope. CECI supports initiatives in Benin to reduce inequalities between women and men, promote women's rights, strengthen women's economic power, and promote climate resilience and adaptation.

Project in progress since 2020 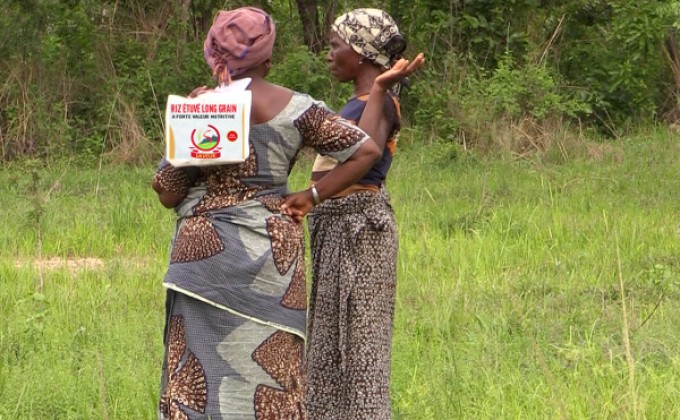 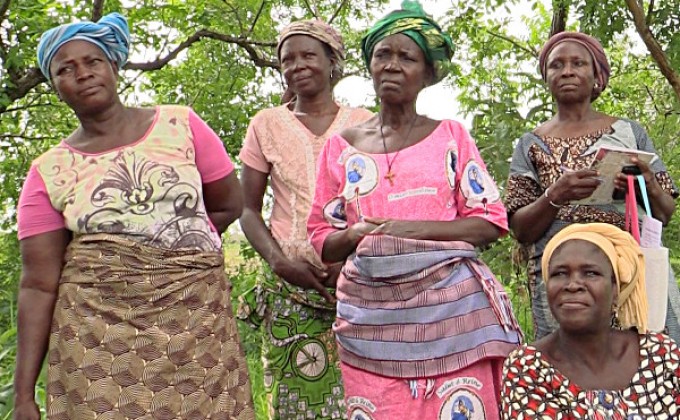 Benin
There are currently 5 positions available for volunteering in Benin See all positions
Subscribe!